Only a few days ago, Prime Minister Narendra Modi had inaugurated the world’s first Nano Urea plant at Kalol in Gujarat. Add to this the profit before tax of Rs 2,598 crores for the year 2021-22, a record performance. And IFFCO had every reason to celebrate its success at its 51st AGM held in Delhi. 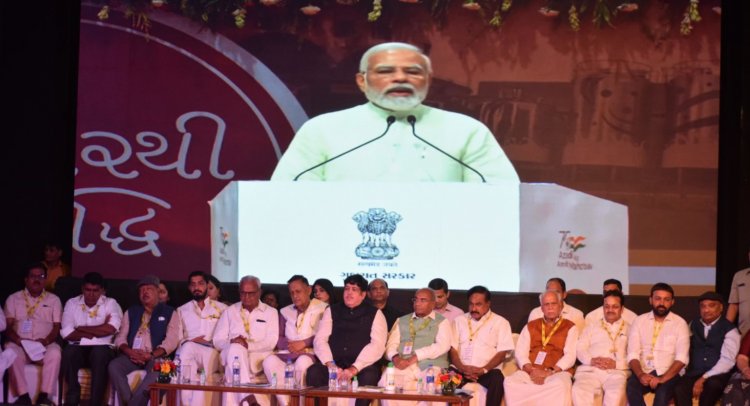 Only a few days ago, Prime Minister Narendra Modi had inaugurated the world’s first Nano Urea plant at Kalol in Gujarat. Add to this the profit before tax of Rs 2,598 crores for the year 2021-22, a record performance. And the Indian Farmers Fertiliser Cooperative Ltd (IFFCO) had every reason to celebrate its success at its 51st Annual General Meeting (AGM) held at the NCUI headquarters in Delhi on June 1.

IFFCO Chairman Dileep Sanghani announced the results for the last financial year at the AGM.  He said the year had been memorable for IFFCO and the cooperative sector both.

“This performance in the tough times of Corona has once again proved the mettle of our MD Dr US Awasthi and his team. They remained active throughout the period of the Corona to come up with such a startling result,” said Sanghani.

“Their efforts have led us to fulfil the SDG mandate of the United Nations as IFFCO’s Nano range of fertilizers is an answer to environmental imbalances, currently a major challenge for the entire world,” added Sanghani.

Referring to the calendar of when the plants will get started, IFFCO MD Dr US Awasthi congratulated the Representative General Body (RGB), saying, “Who is setting up these plants? The cooperative. Your institution.”

According to Dr Awasthi, this year’s target of 8 crore bottles will help India save Rs 24,000 crores of foreign currency. “Imagine by the next year when we would produce 25 crore bottles, this figure will become Rs 75000 crore. Is it a mean achievement?”

Awasthi informed that dividends at the rate of 20 per cent per annum had already been kept safe for the next 25 years for the RGB members. “If the govt rule eases, which I think it would, we may even consider raising the dividends further,” added the MD.

The IFFCO MD said that their institution was not there merely to sell their products but was also environmentally responsible. He made a call to remove chemicals from the soil of the country. If we want to be really AatmaNirbhar, we have to get rid of chemicals, said Awasthi. 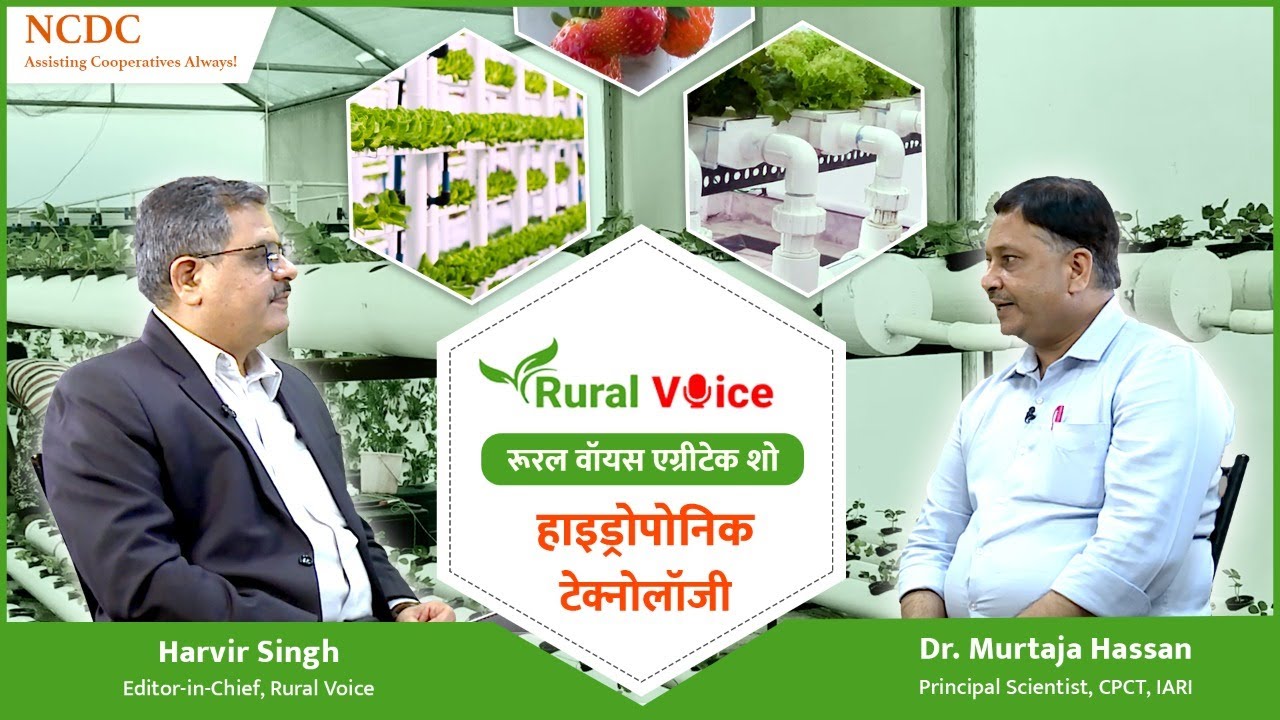 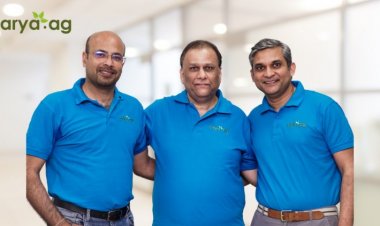 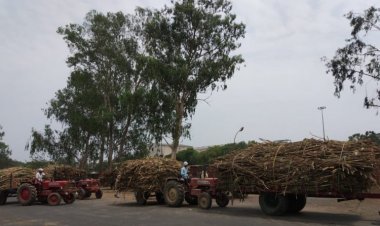 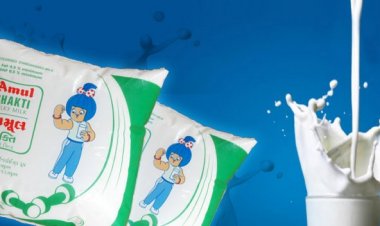