Growth in India may be categorized into several phases. Every phase has had its own characteristics. If we take a look at the development of the states, we observe several patterns in it. Besides discussing those patterns, here we try to find out which of those patterns is the most suitable and which method should be adopted by the states that are outside the periphery of development so far. 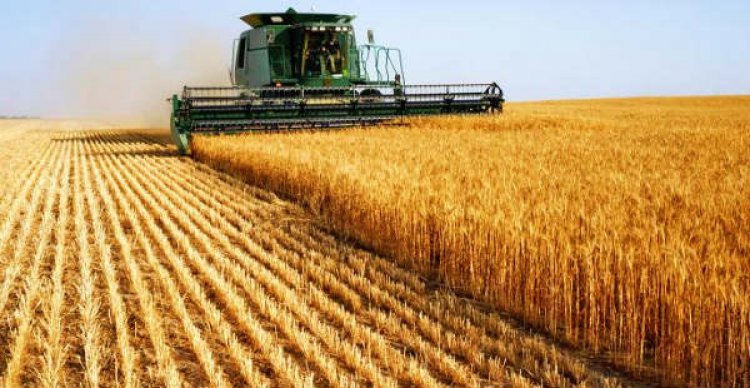 The first wave of growth started with the Green Revolution in the year 1966-67 that was initially adopted on a large scale by Punjab, Haryana, the Western region of Uttar Pradesh (UP), deltaic regions of Andhra Pradesh and Tamil Nadu and pockets of areas having assured irrigation in other states. These areas experienced accelerated growth in agriculture, which in turn had a positive effect on the growth of the state economy and even on the non-farm sector through forward and backward linkages.

The second wave of growth in the economy arrived with the economic reforms of 1991. Its maximum impact was seen in Maharashtra, Gujarat, Tamil Nadu and Haryana. This growth helped Maharashtra to emerge at the top in per capita income among all major states by the mid-1990s.

The third wave of growth originated in the services and IT sector. This potential was harnessed much more by Karnataka, Andhra Pradesh, Maharashtra and Haryana as compared to other states. This helped Karnataka emerge as second in terms of per capita income by 2015-16 after Haryana.

These three waves of growth created interesting patterns of development across states. The first pattern represents transformation based on an agriculture-centric growth model using Green Revolution technology. This model is found to be inclusive as it helped in reducing poverty greatly. Obviously, if this agriculture-led formation is not followed by industrial growth it will not sustain growth. The typical example of this model is the state of Punjab, which ranked number one in per capita income during the Green Revolution period lasting till 1994-95 and then witnessed a gradual slide till recently.

The second pattern involved agriculture-led transformation followed by industrialization. This model is both inclusive and sustainable from the growth point of view. The state of Haryana represents this pattern. Even Tamil Nadu and Andhra Pradesh followed this model but with lesser coverage of improved agriculture technology. This is found to be the best model in the evolution of growth and development. The evidence of this is in the emergence of Haryana as the top-ranking state in PCI (per capita income) in the country after 2003-04. The incidence of poverty in Haryana is half of the national average.

The third pattern represents a focus on industry for growth and development. This model gave high growth but not inclusive growth. Maharashtra is a typical example of this followed by Gujarat to some extent. In Maharashtra, most of the growth and economic progress is concentrated in the industrial belt in and around Mumbai and Pune. The rest of the state does not reflect the high PCI status of Maharashtra. Despite attaining the first rank in PCI, the state has a much lower reduction in poverty as compared to Tamil Nadu.

The fourth pattern includes the services sector and IT sector as drivers of growth. Karnataka is a typical example of this followed by Andhra Pradesh and Maharashtra. As in Maharashtra, the impact of growth in the services and IT sector is concentrated in and around Bengaluru and Mysuru with no such change visible in the rest of Karnataka. Karnataka also showed much less reduction in poverty compared to Tamil Nadu and Andhra Pradesh.

The conclusions that follow from these state-level growth patterns and their income and poverty are: (1) agriculture-led growth is inclusive but not sustainable if it is not followed by industrialization; (2) agriculture-led growth followed by industrialization results in high PCI and low poverty on a sustained basis; (3) industry-led growth not preceded by high agriculture growth can raise the growth of the economy and the PCI but it is not inclusive; and (4) services-led growth benefits limited pockets under its influence.

The above pattern and conclusions have implications for states with low productivity of agriculture, namely Bihar, UP, Jharkhand, Assam, Madhya Pradesh, Chhattisgarh and Odisha. These states should accord top priority to the growth of the agriculture sector for laying strong foundation for inclusive growth. The second priority should be industry and the third services sector. If this sequence is not followed then the goal of inclusive and sustainable growth and transformation will be very difficult to achieve.

An important reason for high growth in industry and/or services mot resulting in inclusive growth is the nature of technology deployed by these two sectors. They rely more on capital-intensive technologies which in some cases is even labour-displacing.

Next, I come to Sustainability. Agriculture is the major user of natural resources. Air, water and land are the three pillars of sustainability. According to official sources, 80-90 per cent of the total water used in India is used in the agriculture sector. The global average is 70 per cent. Still, 50 per cent area under cultivation is without irrigation. Because of the common practice of flood irrigation, water use efficiency in the country is around 30-35 per cent. Groundwater resources are getting depleted in almost all the states in the country. Rainwater harvesting in urban areas and recycling of urban water would be of small help. The real gain will come from the efficient use of water in agriculture.

Greenhouse gases (GHG) emitted from agricultural activities are generally not visible. The emission results from the application of organic and inorganic inputs to the soil for crop production, decomposition of biomass and dead plant residues, crop production, plant respiration, etc. agriculture is responsible for about 17 per cent of GHG emissions in India, which is almost the same as its share in GDP. Three-fourths of this is due to the methane produced from rice cultivation and livestock and the remaining 26 per cent comes from nitrous oxide emitted from fertilizers. The share of agriculture in total GHG emissions will increase significantly if the burning of crop residue is taken into account.

I feel the context of economic development has changed as employment, sustainability, environment services, poverty, nutrition and health have become the major concerns of our time. In this context, agriculture is seen to play a much larger and different role.

New thinking is emerging globally on the prominent role of agriculture in the development agenda. It is now for us to mainstream this new paradigm with emphasis on “Agriculture for Development” instead of “Agriculture in Industrialization”.

(The writer is Member, NITI Aayog. This article is an extract from his presidential address “Economic Growth and Inclusive Development: Is there a need for new growth model?” delivered at the 104th annual conference at the Indian Economic Association at the Atal Bihari Vajpayee Institute of Good Governance and Policy Analysis, Bhopal.) 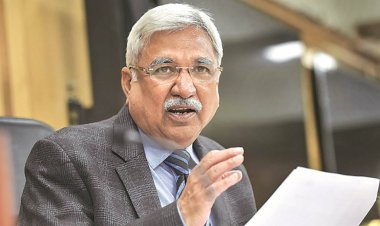 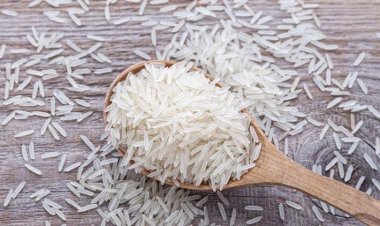 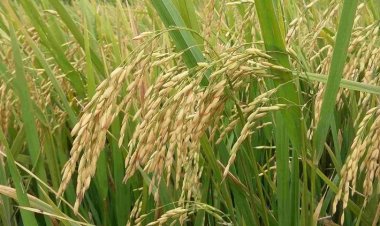 The notification issued by the state government says that if farmers follow a staggered... 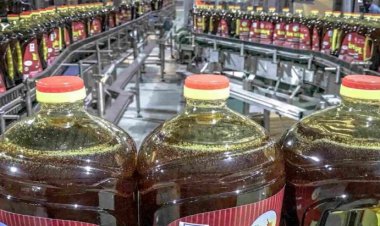 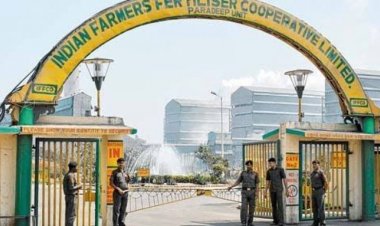