Ahead of the high-octane 2022 assembly elections, the Yogi Adityanath-led UP govt has decided to increase the sugarcane price by Rs 25 per quintal for the coming 2021-22 crushing season beginning Oct 1. The hike will benefit 4.5 million farmers associated with cane farming in UP, India’s top sugar producer accounting for a third of the country’s annual output. 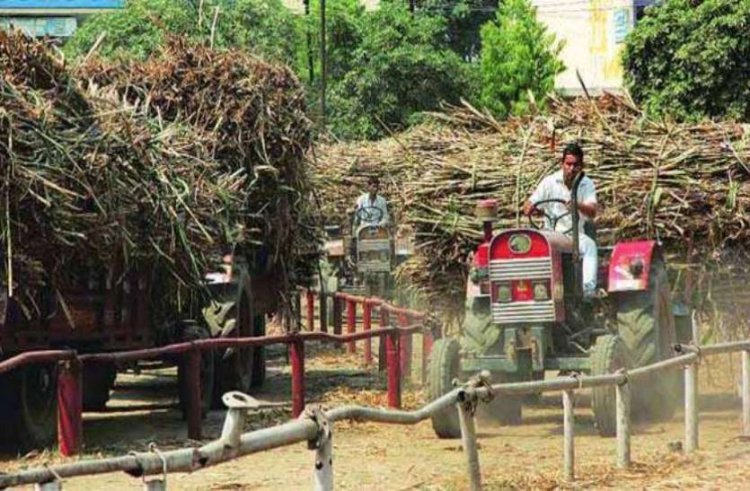 Ahead of the high-octane 2022 assembly elections, the Yogi Adityanath-led Uttar Pradesh (UP) government has decided to increase the sugarcane price by Rs 25 per quintal for the coming 2021-22 crushing season beginning October 1.

The hike, announced by chief minister Adityanath at a farmers’ meeting in Lucknow on September 26, will benefit 4.5 million farmers associated with cane farming in UP, which is India’s top sugar producer, accounting for a third of the country’s annual output.

The hike in UP State Advisory Price (SAP) of cane will help the ruling Bharatiya Janata Party (BJP) in mollifying the agitating farmers, especially in Western UP districts, who, led by Rakesh Tikait, have been on a warpath against the new central farm laws.

According to the Chief Minister (CM), the SAP hike will translate into an 8 per cent jump in the farmers’ kitty. He said the state government had ensured unhindered operation of 119 UP sugar mills throughout the pandemic although mills in Maharashtra and Karnataka faced hiccups.

“The state government has facilitated sugarcane payment of Rs 1.44 trillion after we came to power in 2017. This payment is more than what was collectively paid during the two previous governments in UP (2007-17),” the CM claimed.

It is no secret that the Western UP sugarcane lobby is politically potent, and traditionally every political party in power has always tried to keep the state cane growers in good humour before voting for reaping the electoral dividends.

At the same time, the UP government was under moral pressure to revise the SAP upward for the 2021-22 season (Oct-Sep) since Punjab and Haryana had already hiked their respective cane prices. SAP is always higher than the Fair and Remunerative Price (FRP) of cane, fixed by the Centre.

Meanwhile, the UP SAP hike will result in the prices of early and common sugarcane varieties, currently at Rs 325 and Rs 315 per quintal respectively, to hit Rs 350 and Rs 340 per quintal. The price of unsuitable/rejected varieties will also move northward from Rs 305 per quintal to Rs 330 per quintal.

The SAP increase is expected to lead to an additional earning of almost Rs 4,000 crore for the UP cane farmers, while the total sugarcane payout in the next season could be as high as Rs 38,000 crore.

Interestingly, the SAP has been increased after four years, since it was last revised in 2017 when Yogi had come to power. The UP farmers have long been demanding that the cane price be hiked to Rs 400 per quintal owing to a sharp spurt in farm input costs on fuel, labour etc.

Earlier, the Indian Sugar Mills Association (ISMA) had estimated the UP cane area for 2021-22 at 2.3 million hectares (MH). In the current crushing season 2020-21, UP’s sugar production stood at about 11 million tonnes (MT). 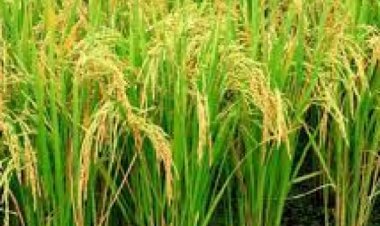 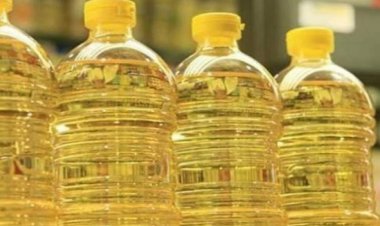 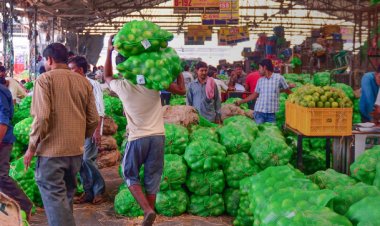 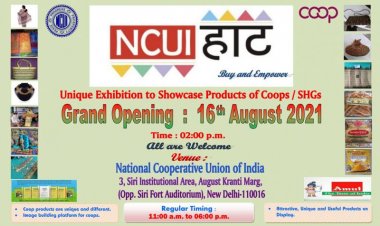