UNCCD’s evidence-based flagship Global Land Outlook 2 (GLO2) report has been released shortly before UNCCD’s COP15. If business as usual continues through 2050, the report projects additional degradation of an area almost the size of South America. There is a need to urgently rethink our global food systems, which are responsible for 80 per cent of deforestation, 70 per cent of freshwater use, and are the single greatest cause of terrestrial biodiversity loss. 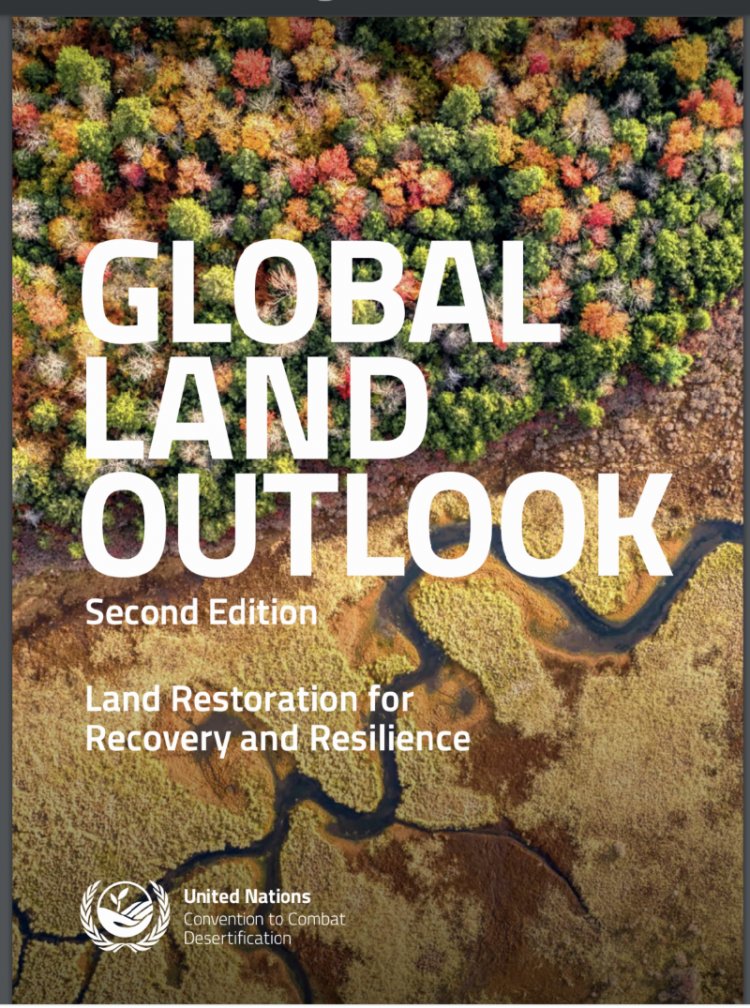 The way land resources – soil, water and biodiversity – are currently mismanaged and misused threatens the health and continued survival of many species on Earth, including our own, warns a stark new report from the United Nations Convention to Combat Desertification (UNCCD).

UNCCD’s evidence-based flagship Global Land Outlook 2 (GLO2) report, five years in development with 21 partner organizations, and with over 1,000 references, is the most comprehensive consolidation of information on the topic ever assembled.

The report has been released shortly before UNCCD’s 15th session of the Conference of Parties (COP15) to be held in Abidjan, Côte d'Ivoire, Africa, from May 9 to 20.

Elizabeth Mrema, Executive Secretary, UN Convention on Biological Diversity, calls it a “must-read for the biodiversity community.” Says she, “We have already degraded nearly 40 per cent and altered 70 per cent of the land. We cannot afford to have another “lost decade” for nature and need to act now for a future of life in harmony with nature.”

$US 44 trillion – roughly half the world’s annual economic output – is being put at risk by the loss of finite natural capital and nature’s services, says the report. 50 per cent of humanity is affected by land degradation.

The report offers an overview of unprecedented breadth and projects the planetary consequences of three scenarios through 2050: (i) business as usual, (ii) restoration of 50mn square km of land, and (iii) restoration measures augmented by the conservation of natural areas important for specific ecosystem functions.

If business as usual continues through 2050, the report projects additional degradation of an area almost the size of South America. An additional 69 gigatonnes of carbon will be emitted from 2015 to 2050 due to land-use change and soil degradation. This represents 17 per cent of current annual greenhouse gas emissions.

However, the nations’ current pledge to restore 1bn degraded hectares by 2030 requires only $US 1.6 trillion this decade – a fraction of today's annual $700bn in fossil fuel and agricultural subsidies.

Says Ibrahim Thiaw, Executive Secretary of the UNCCD: “Modern agriculture has altered the face of the planet more than any other human activity. We need to urgently rethink our global food systems, which are responsible for 80% of deforestation, 70% of freshwater use, and the single greatest cause of terrestrial biodiversity loss.”

Thiaw also offers optimism, however. “Hope remains as the decade of restoration has begun,” says Thiaw. “Now is the time to harness political will, innovation and collective action to restore our land and soil for short-term recovery and long-term regeneration to ensure a more stable and resilient future.” 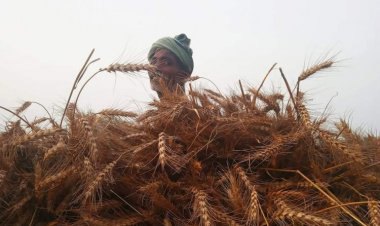 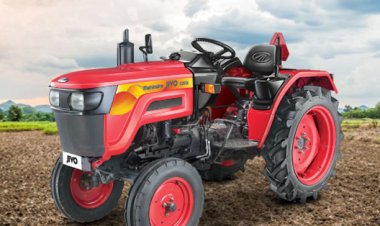 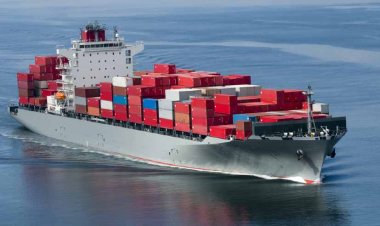 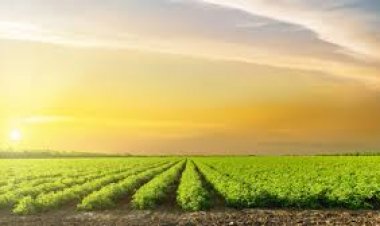