According to the provisional estimates released by the NSO on August 31, the GDP in the first quarter (April-June) of 2022-23 grew by 13.5 per cent, as against a 20.1 per cent growth seen during the same period last year. However, the RBI had projected a growth of 16.2 per cent. On September 1, the very next day, Moody’s has slashed India’s GDP forecast from 8.8 per cent to 7.7 per cent for the calendar year 2022. 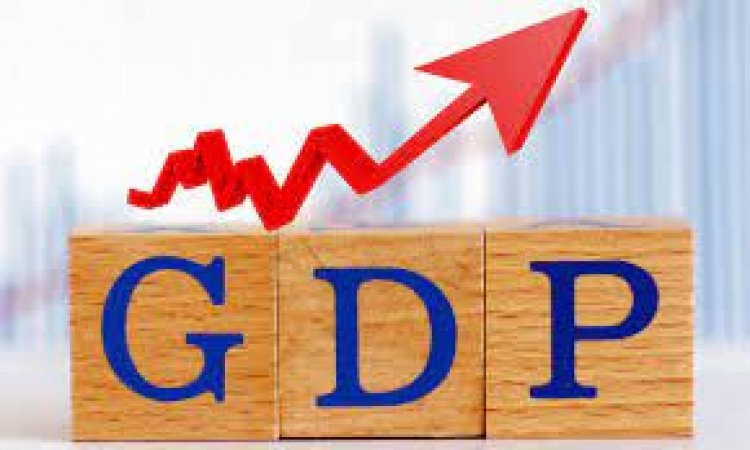 According to the provisional estimates released by the National Statistical Office (NSO) on August 31, the Gross Domestic Product (GDP) in the first quarter (April-June) of 2022-23 grew by 13.5 per cent, as against a 20.1 per cent growth seen during the same period last year. However, the Reserve Bank of India (RBI) had projected a growth of 16.2 per cent.

GDP is derived as the sum of the gross value added (GVA) at basic prices, plus all taxes on products, less all subsidies on products.

Moderation in the impact of the Russia-Ukraine war and a pickup in service sector activity are likely to have supported growth, economists felt.

Gujarat to vote on Dec 1, 5; triangular contest on the cards with new player AAP 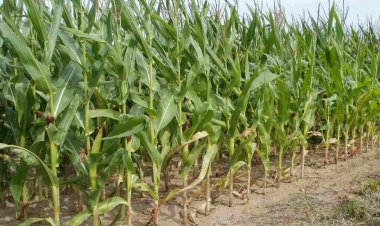 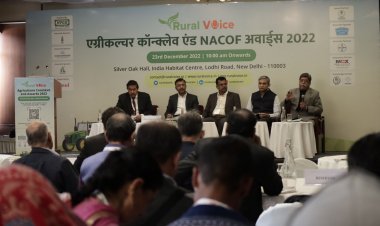 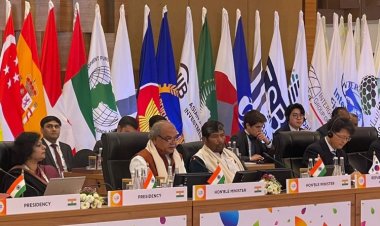 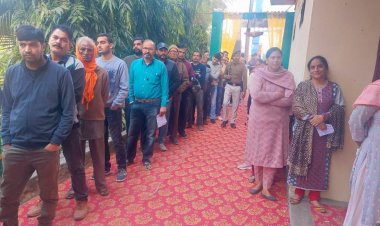 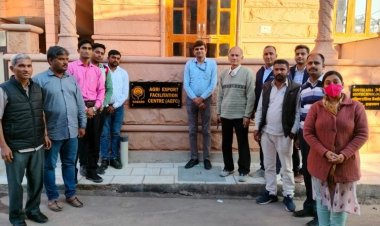 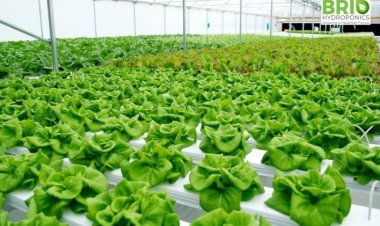 Agriculture is turning into a formal sector

The agriculture sector of the country is going through a slow change. It is the...