Even as Prime Minister Narendra Modi, representing India at the Glasgow summit, promised net zero emissions by 2070, his parliamentary constituency of Varanasi will ‘walk the talk’ with the plying of 500 CNG (compressed natural gas) boats in the Ganga river. 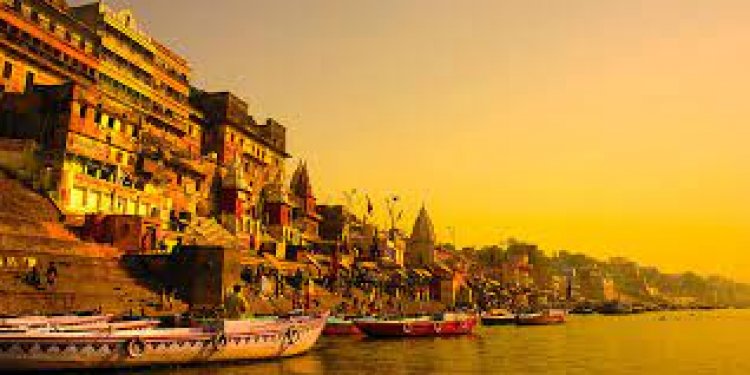 Even as Prime Minister Narendra Modi, representing India at the Glasgow summit, promised net zero emissions by 2070, his parliamentary constituency of Varanasi will ‘walk the talk’ with the plying of 500 CNG (compressed natural gas) boats in the Ganga river.

Net zero emissions refer to becoming carbon-neutral, thus not adding to the amount of greenhouse gases in the atmosphere.

About 1,700 big and small boats anchor at the ‘ghats’ lining the revered Ganga in Varanasi, colloquially Kashi, for tourists. The government has undertaken to convert these as CNG-powered boats for free to cut on emissions by the diesel boats.

CNG reduces greenhouse emissions by 7-11 per cent compared to the toxic fumes released by diesel and petrol engines, while pollution is also lower due to the absence of gases like sulphur dioxide.

Varanasi is a popular cultural and religious tourism hotspot attracting a large number of national and international backpackers.

So far, 177 boats have already been retrofitted with CNG kits, while authorities claimed a total of 500 CNG boats would be CNG-ready by ‘Dev Deepawali’ festival on November 19.

The Rs 29-crore project is being done by GAIL India under its Corporate Social Responsibility (CSR) initiative. The cost of fitting a CNG kit into small and big boats is Rs 1,50,000 and Rs 2,50,000 respectively.

“When the PM had taken a river cruise in Varanasi last year on ‘Dev Deepawali’, he had promised to rid the holy river of the toxic smoke and noise by the diesel boats. His pledge is being translated into a reality by the Yogi Adityanath government,” a senior state official said on November 9.

“There is a plan to run 100 per cent boats powered by CNG. Thus, Ganga would perhaps become the first river in the world, where CNG boats will ferry on such a large scale,” he added.

“A plan for a floating CNG station is also on the anvil for filling the boats even in the middle of the Ganges.” Smart City general manager D Vasudevam said.

He said the loud vibrating sound of the diesel engine adversely impacts the aquatic animals and also corrodes and scars the ecosystem. The ancient historical heritage on the banks of the ‘ghats’ was also getting damaged.

Milk prices go up by Rs 2 per litre; increasing costs for the dairy and the farmers the main reason 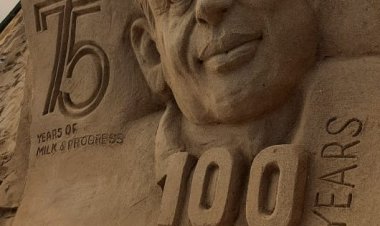 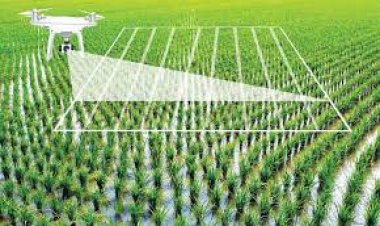 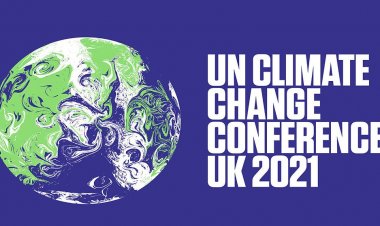 In the name of biodiversity, the Indian negotiations must be extremely cautious... 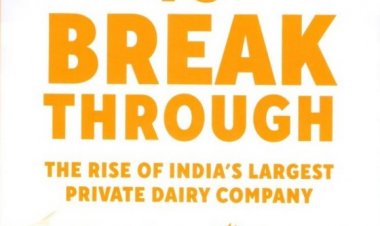