The Cost of Living (CoL) is refusing to ease, even if we go by the government data both for the retail and wholesale inflation. High inflation making CoL unaffordable and, consequently, Ease of Living (EoL) impossible has been sticking around for the last six months. And the outlook does not seem any the brighter. 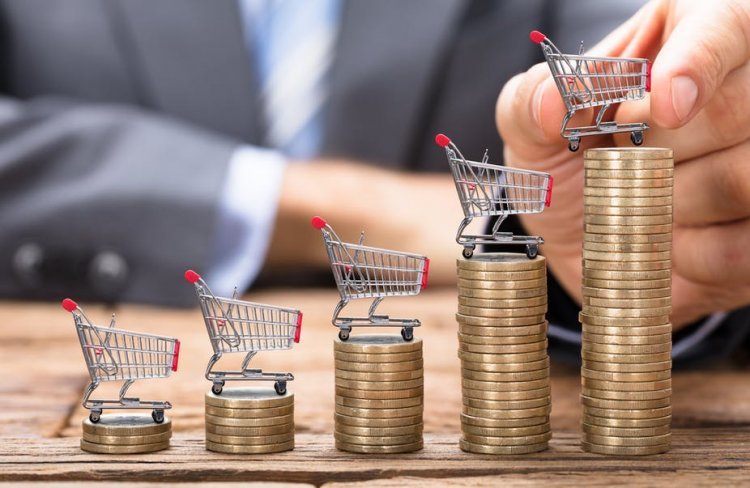 We keep hearing from the government how it wants 'Ease of Living' (EoL) for the people of India. The intention is noble, but the EoL would not materialize unless the people of India see their 'Cost of Living' (CoL) as affordable. Is the CoL not affordable? Well, no prizes for guessing! Not only is the CoL unaffordable but it is becoming more difficult by the day because of inflation that is rather quite sticky. In simple words, it is refusing to ease, even if we go by the government data both for the retail and wholesale inflation.  High inflation making CoL unaffordable and, consequently, EoL impossible has been sticking around for the last six months. And the outlook does not seem any the brighter.

The situation with regard to primary articles, mainly comprising the food articles of cereals, fruits and vegetables, has been worse with the June figure of 19.22 per cent. The household budget of our homemakers was amongst the worst hit with WPI inflation (there are no retail chains for LPG) for cooking soaring by 53.20 per cent even as those stepping out on bikes and cars had to shell out 57.82 per cent more on an annualized basis. The truck operators had to bear the cost of fuel higher by 55 per cent, obviously raising the freight charges for the entire economic supply chain.

The reasons for high inflation including the Ukraine crisis, rising dollar, etc have been parroted so much that they do not interest the common man and woman.

Worse is that there is a height of ignorance on the part of some of the commentators who give us lectures day in and day out on how prices should ease with the onset of “Monsoon rains”.  It is clear that either the rural and weather news does not interest them or they refuse to touch down from the fancy of their flight. Let me share the weather news:  Because of scanty rains in Punjab, Haryana, Uttar Pradesh and other states, the acreage for paddy cultivation for the Kharif (summer) season is down by 17.38 per cent to 12.85 million hectares, as compared to last summer. How on earth does this improve the outlook for production and prices of foodgrains, especially in the backdrop of global food scarcity?

On the other hand, those expecting the easing of vegetable and fruit prices should take a look at the weather map of India and see how many states, including Maharashtra, Gujarat, Telangana and the Northeast are reeling under devastating floods. The damage to the crops, the fooder and the livestock would push CoL up both for the farmers and for the consumers.

After 'looking through' inflation and concentrating too much on growth, contrary to its Parliamentary mandate, the RBI too is not much sanguine about the inflation prospects for the end of this financial year, by which time the so-called and so-confusing 'base impact' would set in to perhaps give us lower inflation. In a way, it would suit the BJP in the penultimate year of the general elections of 2024 when the headline inflation number would cool off even though edible oil prices may stay in the range of Rs 200 a litre.

But this is only an assumption which, too, may go haywire. The base effect would not suffice if the Ukraine crisis gets protracted, keeping the crude prices on the boil and exerting further pressure on the declining rupee. That would aggravate the phenomenon of ‘imported inflation’. For a change, inflation seems to have been getting some priority amongst the policymakers and the RBI.

However much we want, the CoL index is going to remain elevated. And, ending on a philosophical note, EoL would remain only a state of mind. 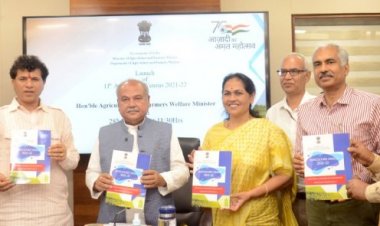 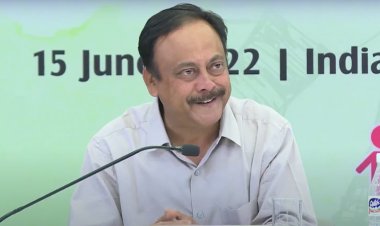 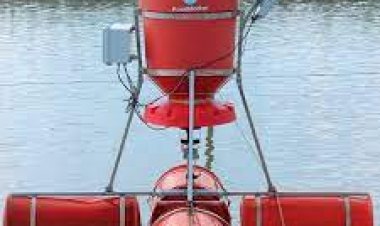 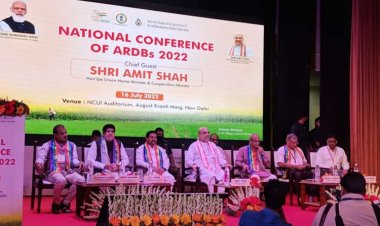 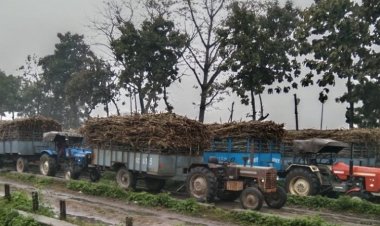