The state government does not want to hike energy prices and stoke anger among the power consumers. This is one of the reasons that the Yogi Adityanath government decided against imported coal. 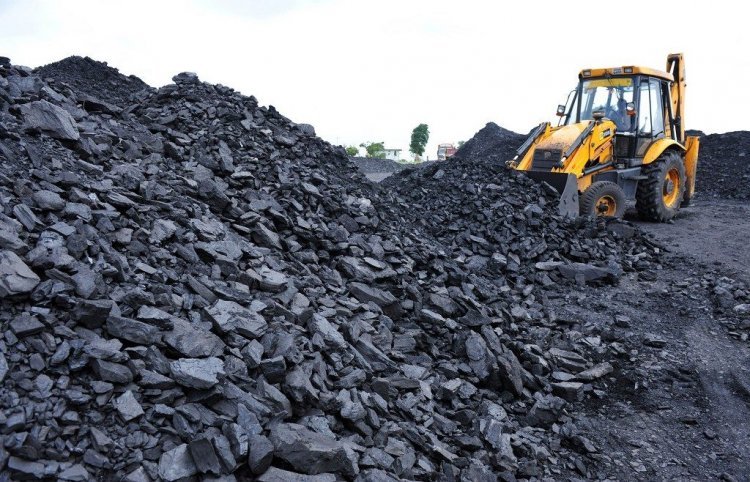 The Uttar Pradesh (UP) state power utility UP Power Corporation Limited (UPPCL) has asked the private thermal power projects not to import coal for their plants.

UPPCL has written to all the independent power producers (IPPs) – from which the former procures electricity for supplying in the state – not to import coal for blending with the domestically sourced commodity for their thermal projects.

These IPPs include Reliance Power, Bajaj Hindusthan Group and Lanco. Four other private companies supplying power to the state, comprising RKM Powergen, KSK Mahanadi, TRN and MB Power, have also been advised not to import the black commodity.

Earlier, the UP government had decided not to import coal for the state power utility UP Rajya Vidyut Utpadan Nigam (UPRVUN) thermal power plants in the wake of the Union power ministry advising the states to import to overcome the prevailing coal crisis.

In fact, some of the UP IPPs had even floated tenders to import coal to ensure the continuity of operations since the existing inventory levels were dwindling fast amid rising power demand in summers.

“Now, the tenders floated by the private players supplying energy to the state power utility would be rescinded,” according to sources.

Earlier, UP power consumer activist Avadhesh Kumar Verma had sought a ban on the import of coal by the state public and private sector thermal power plants.

He claimed the purported 10 percent imported coal would collectively escalate the cost by Rs 11,000 crore and result in the per unit energy cost rising by almost Re 1 in the state.

“Ultimately, the burden would be borne by the state discoms (distribution companies) and the nearly 30mn power consumers in the state,” he said. Interestingly, UP energy prices are among the steepest in the country.

Besides, the state government does not want to hike energy prices and stoke anger among the power consumers. This is one of the reasons that the Yogi Adityanath government decided against imported coal.

UPPCL has been working on a two-pronged strategy to overcome the power crisis – through rostering (power supply schedule) and procuring additional power from exchange.

Moreover, the All India Power Engineers Federation (AIPEF) had urged the Union power ministry to withdraw its April 28 directive to the states to allow coal imports to overcome the coal supply shortfall.

AIPEF chairman had demanded that if states were forced to import coal then the Centre should bear the additional cost burden and spare the distressed power discoms as also consumers. 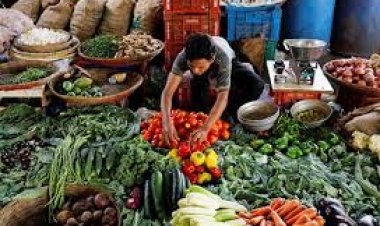 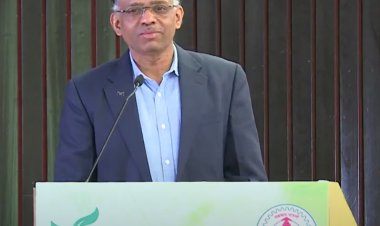 Jayen Mehta, COO, GCMMF, said that income was the most important thing for cooperatives....