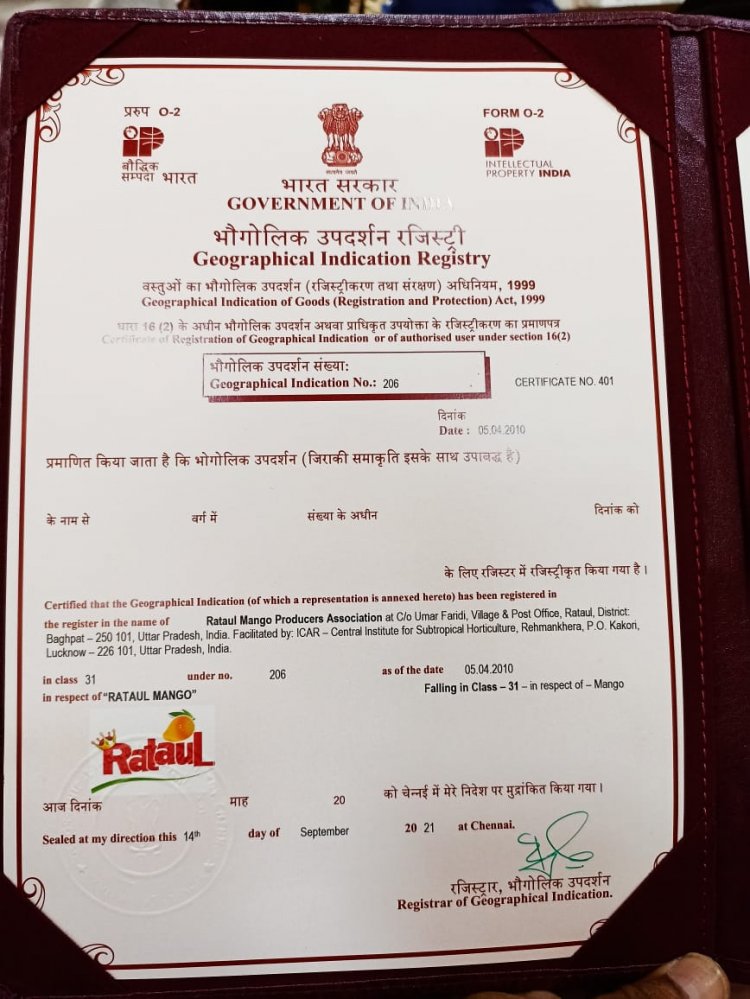 Rataul derives its name from the Rataul village of Baghpat district, where it is believed to have originated. It has joined the league of UP’s Dussehri mango — cultivated in Lucknow district, especially in Malihabad and Kakori belts — which is already GI-tagged.

The Rataul Mango Producers Association had been striving for more than 10 years for the GI tag. The certification process gained momentum in 2020 when the Central Institute of Subtropical Horticulture (CISH), Lucknow, stepped in as a facilitator. Rataul is known for its exquisite aroma and taste.

In fact, Pakistan also claims ownership of the brand as some migrants had carried the fruit with them during Partition in 1947. It is exported from Pakistan to the Gulf countries as Anwar Ratol.

However, the GI tag is expected to help UP’s Rataul in reaching out to a larger segment of mango lovers and connoisseurs, apart from realising its export potential since Anwar Ratol is already giving a tough competition to the Indian mango shipments in the Gulf.

Moreover, the registration process for Banarasi Langra is also underway, he informed. 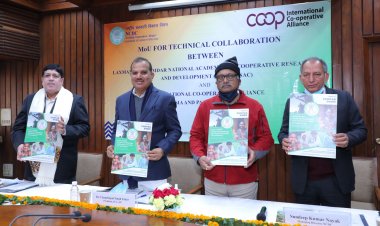 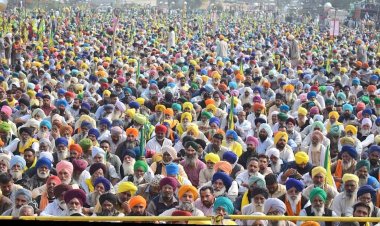 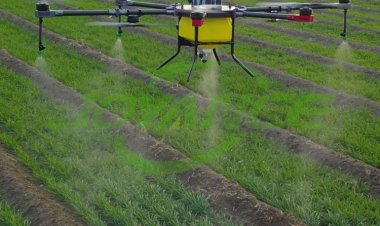 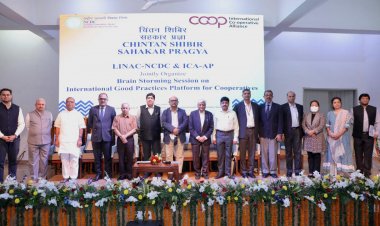 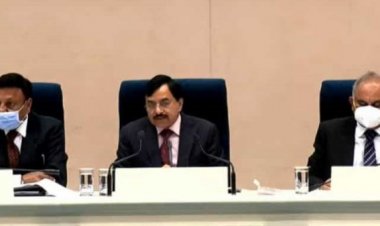