IFFCO, the global major cooperative from India, and the NPC under the Ministry of Commerce have resolved to join hands to promote innovation and productivity in cooperatives. This was decided in a high-level meeting held at the NPC head office today. The meeting was addressed by IFFCO Chairman Dileepbhai Sanghani, NPC Director General Sundeep Nayak, IFFCO MD Dr US Awasthi and IFFCO Director (Marketing) Yogendra Kumar. 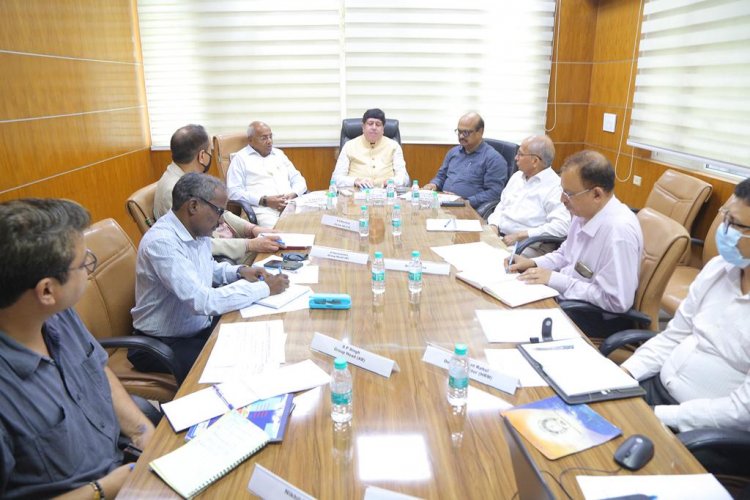 IFFCO, the global major cooperative from India, and the National Productivity Council (NPC) under the Ministry of Commerce have resolved to join hands to promote innovation and productivity in cooperatives. This was decided in a high-level meeting held at the NPC head office today, says an NPC press release. The meeting was addressed by IFFCO Chairman Dileepbhai Sanghani, NPC Director General Sundeep Nayak, IFFCO MD Dr US Awasthi and IFFCO Director (Marketing) Yogendra Kumar.

Speaking after the meeting, Sanghani said that NPC had been mandated to bring about decisive improvement in the MSME (Micro, Small and Medium Enterprises) ecosystem in the country. Cooperatives form a major group within MSME. It is not only the MSME type of cooperatives but the entire cooperatives’ ecosystem has to deliver outcomes in a more productive manner, Sanghani added. He said the Prime Minister’s goal of realizing a $5trn Indian economy could be achieved if we also made the cooperatives innovative and more productive. The partnership between IFFCO and NPC is in the right direction.

Sundeep Nayak said that rejuvenating the productivity movement towards Atmanirbhar Bharat was the motto of NPC and its network of 12 regional offices and 27 Local Productivity Councils across the country would be geared towards assisting the cooperatives even at the primary levels. NPC has embarked upon a number of initiatives including a DPIIT-funded Centre of Excellence Bharat Industry 4.0 for innovation at NPC. Women, youth and digital cooperatives in rural settings would be a focus.

IFFCO and NPC would also focus on developing a roadmap for collaborative activities for boosting productivity improvement across India. The talent pool of NPC and IFFCO and their affiliated systems in India and abroad are expected to be geared towards the farmers.

India is the 5th largest manufacturer in the world, with a total manufacturing value added of over $420bn in 2016. It ranks 45th in economic complexity. Over the decades, India’s manufacturing sector has grown by more than 7 per cent per annum on average. India’s sustained increases in GDP can only come from an increase in the overall level of productivity and broad-basing participation of women in economic activities.

Agricultural productivity, including the horticulture and livestock/dairy sectors, needs a concerted focus on the improvement of productivity and innovative technologies. Skilled youth and professional management in cooperatives are expected to be a game changer. 94 per cent of Indian farmers are members of at least one cooperative. The Government of India has chalked out a well-planned programme to computerize the Primary Agricultural Credit Societies (PACS) and set up at least one PACS in every panchayat. IFFCO and NPC’s joint activity is to be seen in this context as well. 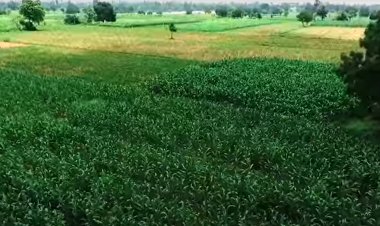 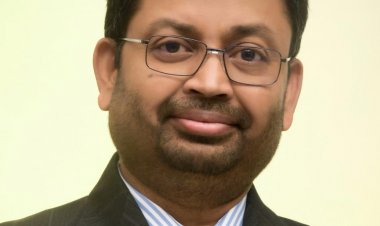 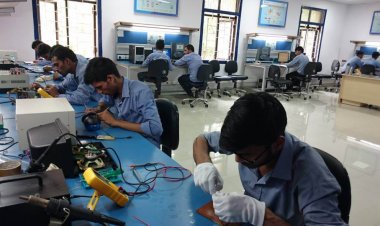 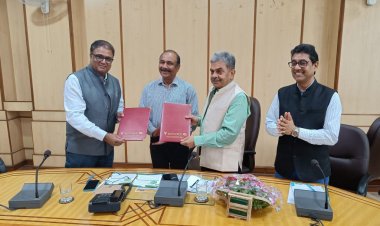 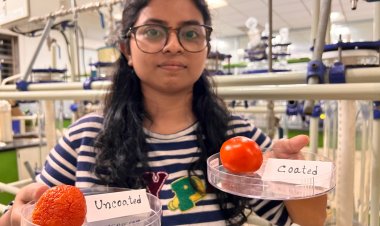 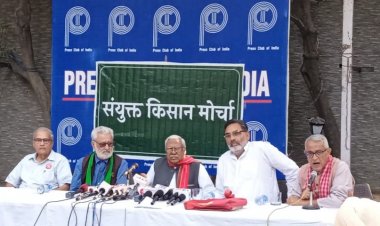