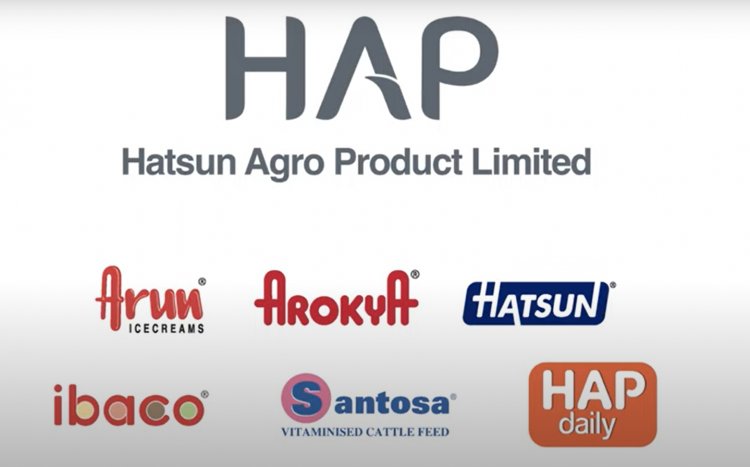 Hatsun Agro Product Ltd (HAP), a leading private sector dairy company in India with brands Arokya, Hatsun and Arun Icecreams, has announced its procurement expansion plans in the states of Andhra Pradesh, Telangana and Maharashtra. This was stated in a July 25 press release from HAP.

The dairy company plans to position further its milk collection centres at remote locations to ensure that farmers have access to the facility and help them reap the real benefit of having access to such a facility in their own village, thereby providing them with market access.

According to the release, HAP procures 100 per cent of the milk directly from farmers and has heavily invested in procurement infrastructure over the years to effectively handle a significant volume of milk.

It is India’s first dairy company to work on increasing farmer income by reducing the cost of production. The company has been collaborating at the university level to commercialize its high-yielding, protein-rich hybrid Napier green fodder (kambu/bajra) such as Co-4 and Co-5.

Many of HAP’s farmers have halved the cost of feeding their cows by cultivating Co-4 and Co-5 hybrid fodder. By using cow dung as manure, brush-cutters to save harvesting labour, rain guns to cut water consumption, and milking machines, labour costs have been reduced significantly.

HAP has made large investments in installing Milk Bulk Coolers in villages which help in chilling the milk immediately after collection. 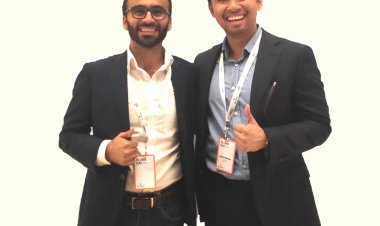 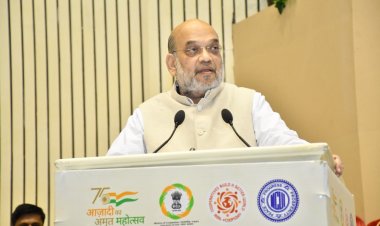 Speaking on the occasion of an event to mark the 100th International Day of Cooperatives,... 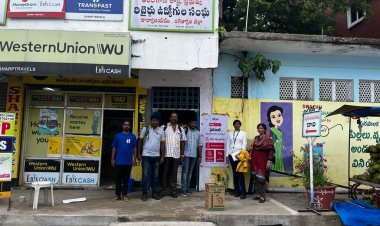